What is Medical Marijuana?

What is medical marijuana?

Lawmakers throughout the United States continue to debate the use and regulation of marijuana for medical purposes. In recent years, several states have passed legislation to allow doctors to prescribe cannabis for patients who qualify. This trend leaves people wondering, “Just what is medical marijuana?” The information below will help clear up confusion surrounding this important question. 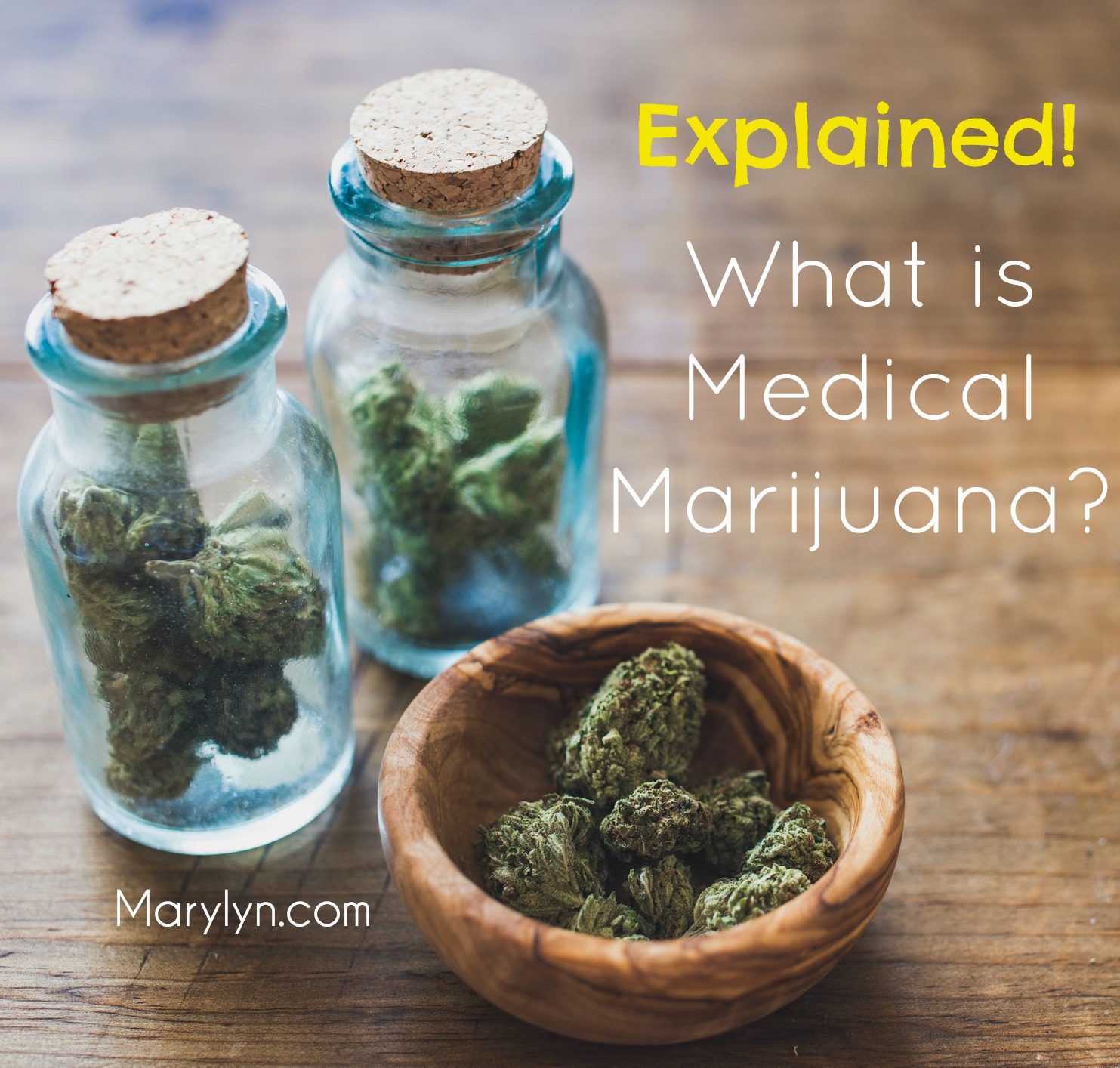 Definitions Vary as to What Is Medical Marijuana

According to a recent article published by the National Institute on Drug Abuse, “medical marijuana” is the use of any or all parts of the cannabis plant to treat illnesses or their symptoms. Extracts obtained from the plant are included in this definition. Medical marijuana’s appearance, use and legality depends on where the patient lives. The plant species most commonly thought of as marijuana is from the hemp family but is a slightly different variety than the species used in making rope. Extract of Cannabis sativa L was widely prescribed in the United States until 1937, when it became a prohibited substance. In 1970, Congress passed the Controlled Substance Act. This Act classified marijuana as a Schedule I drug, defined as a dangerous drug with no medicinal value. Its use is allowed, however, in research programs that are approved by the United States Food and Drug Administration, or “FDA.” Scientific studies and clinical trials have revealed the medicinal value of two chemicals or cannabinoids found in marijuana. Instead of extracting the chemicals from the cannabis plant itself, drug manufacturers have developed pills and sprays that contain synthetic versions of these chemicals. Dronibinol and nabilone pills both contain delta-9-tetrahydrocannabinol, or “THC.” These pills are FDA-approved to treat nausea caused by chemotherapy and to help improve the appetite of AIDS patients. The second chemical, cannabidiol or “CBD,” has no mind-altering effects. CBD has shown value in reducing pain and swelling and in controlling seizures. Its use has not yet received FDA approval.

How to Determine What Is Medical Marijuana

It is important for patients and their doctors in the United States to know how cannabis might be of benefit and whether its use as medicine is legal in their state. In states that allow the use of cannabis for both medicinal and recreational uses, patients may save money by becoming a card holder and buying their marijuana as a prescription. Often, prescriptions are free of sales tax. Every state that has legalized marijuana for medicinal purposes has established rules that must be followed by physicians, patients, growers and retailers. Legal uses and requirements vary greatly between states. In Alabama, for example, medicinal marijuana only can be prescribed under specific conditions to treat severe forms of epilepsy. Arkansas, however, allows the use of medical marijuana to treat patients who suffer from cancer, arthritis, Crohn’s disease, fibromyalgia, glaucoma, hepatitis C, HIV/AIDS, Tourette’s Syndrome, Alzheimer’s disease, and several other chronic or debilitating illnesses.

The decision whether to use medical marijuana is best made on an individual basis and with your doctor after careful consideration of both the benefits and the drawbacks of such use. Cannabis has been shown to be an effective painkiller. It also is less addicting than the opiates. So far, there are no known deaths caused by an overdose of cannabis. Studies show that medical marijuana can help to eliminate nausea, increase appetite, control seizures and reduce muscle spasms. It also may be useful in fighting some types of cancer.

While there is still little research available on the effects of cannabis use during pregnancy.  Pregnant women and nursing mothers must carefully weigh any cannabis benefit to the unknown risks to the baby.

Finally marijuana’s intoxicating effects may multiply when combined with other drugs, such as alcohol. Medical marijuana users should take things slow and use caution when the effects are unknown.

Previous Article
Creative Gifts for the Cannabis Lover in Your Life
Next Article
7 Ideas for a Cannabis-Infused St. Patrick’s Day

Cannabis and Reproductive Health: A Long Road But It’s Looking Up
Becky Mar 10

The Explosion of Craft CBD in Portland
Becky Jan 15

Cannabis and Reproductive Health: A Long Road But It’s Looking Up

The Explosion of Craft CBD in Portland