Oral Health: CBD for Your Teeth 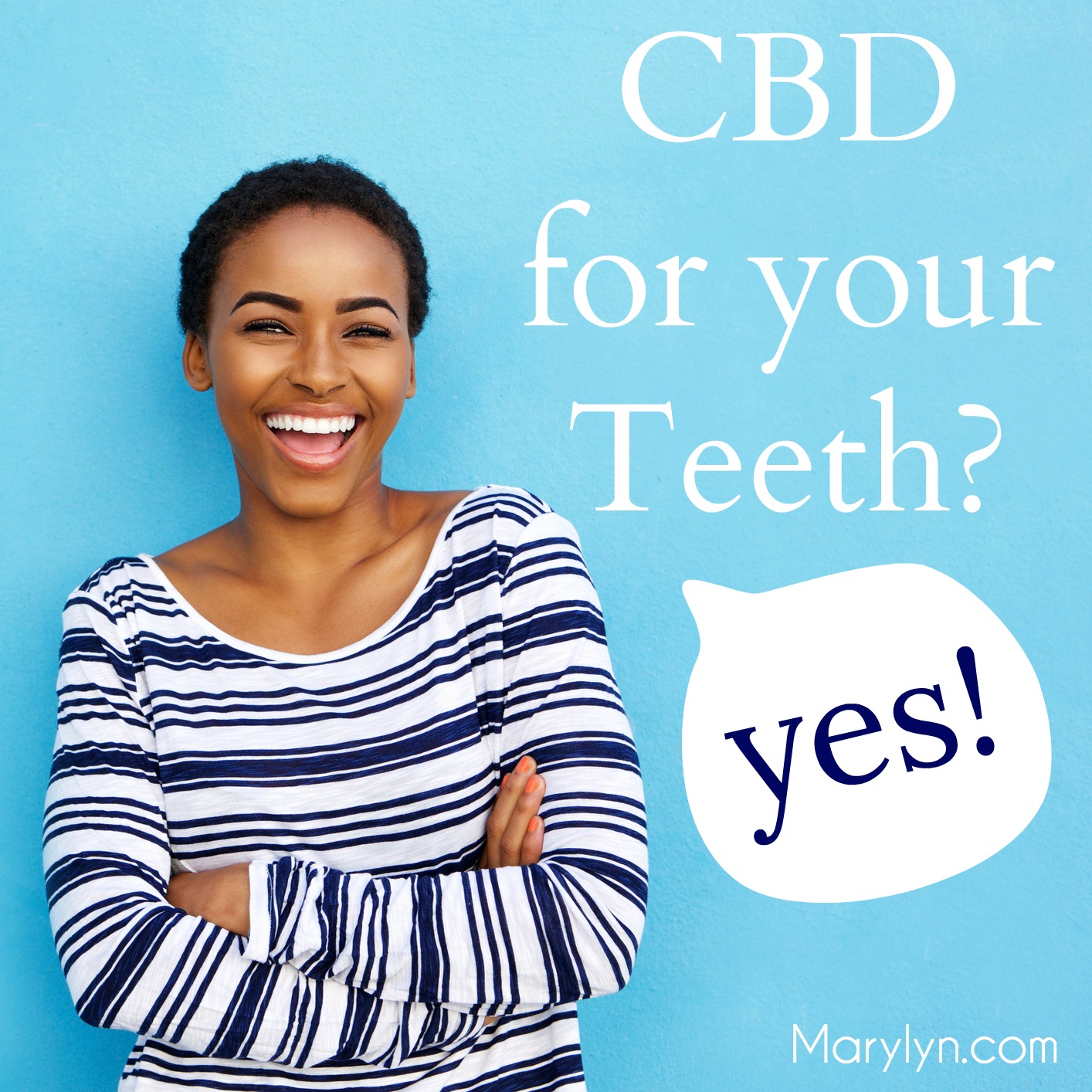 CBD for your teeth

New potential uses for cannabis and its derivatives are popping up all the time, with users attempting to self-medicate all kinds of conditions with varying success. Thanks to the internet, we can read hundreds or even thousands of anecdotal stories about the possibilities of cannabis and non-psychoactive CBD, on blogs, social media and elsewhere. Indeed, it’s important that we hear these anecdotes given the slow progress on research.

While it would never be recommended to remedy a serious illness on your own and without consulting a doctor, there are several less pertinent health problems where it is possible to experiment. One such area is oral health, a medical field that is often torn between conventional advice like using fluoridated toothpaste or trying natural – and sometimes ancient – tricks such as coconut oil swilling. Some are hesitant to use fluoride as it may be a neurotoxin.

With coconut oil showing to be popular, could hemp-based CBD oil also be beneficial for oral health, with its anti-bacterial and anti-microbial properties? And might any other less-recognizable cannabinoids be helpful, too?

The importance of oral health

Brushing your teeth twice a day and taking regular trips to the dentist for cleaning are imperative for keeping good oral health. But the benefits aren’t just contained within the mouth – in fact, great oral health is the precursor to having excellent overall health. Here’s why.

Brushing and flossing helps to prevent the build-up of plaque around the teeth and on the gumline. The formation of plaque essentially creates a breeding ground on the teeth for bacteria to accumulate and thrive. If the plaque is left undisturbed for too long, then it can harden into tartar or calculus, which is pretty much impossible to remove at home and requires a deep clean at the dentist.

Failure to remove bacteria with careful oral health management can lead to gingivitis, an infection where the gums become inflamed and bleed. If gingivitis is not treated, a more debilitating infection called periodontitis can manifest. Periodontitis causes the gums to break down, and teeth to become loose, potentially leading to extractions.

For those with gum disease, bacteria often have easy entry into the bloodstream, where it can start causing more serious illnesses. Various medicines and a lack of saliva also makes it easier for microbes to pass into the bloodstream. Typically, oral bacteria do not pose too much of a threat to the rest of the body. However, a weak immune system does make the body much more vulnerable to cardiovascular disease and other conditions.

Research has shown that inflammation in the mouth could possibly be linked to blood clots and clogged arteries. If bacteria get into the arteries and causes inflammation, then it could cause a build-up of atherosclerotic plaques which could lead to a stroke or heart attack. A study into gum disease found that 60 percent of participants who had lost a minimum of 10 teeth had carotid artery plaque, which leads to a narrowing of the arteries.

Also, having a pearly set of teeth and great oral health can be important mentally. There’s a reason why teeth whitening is so popular and demand for natural oral health remedies is growing. 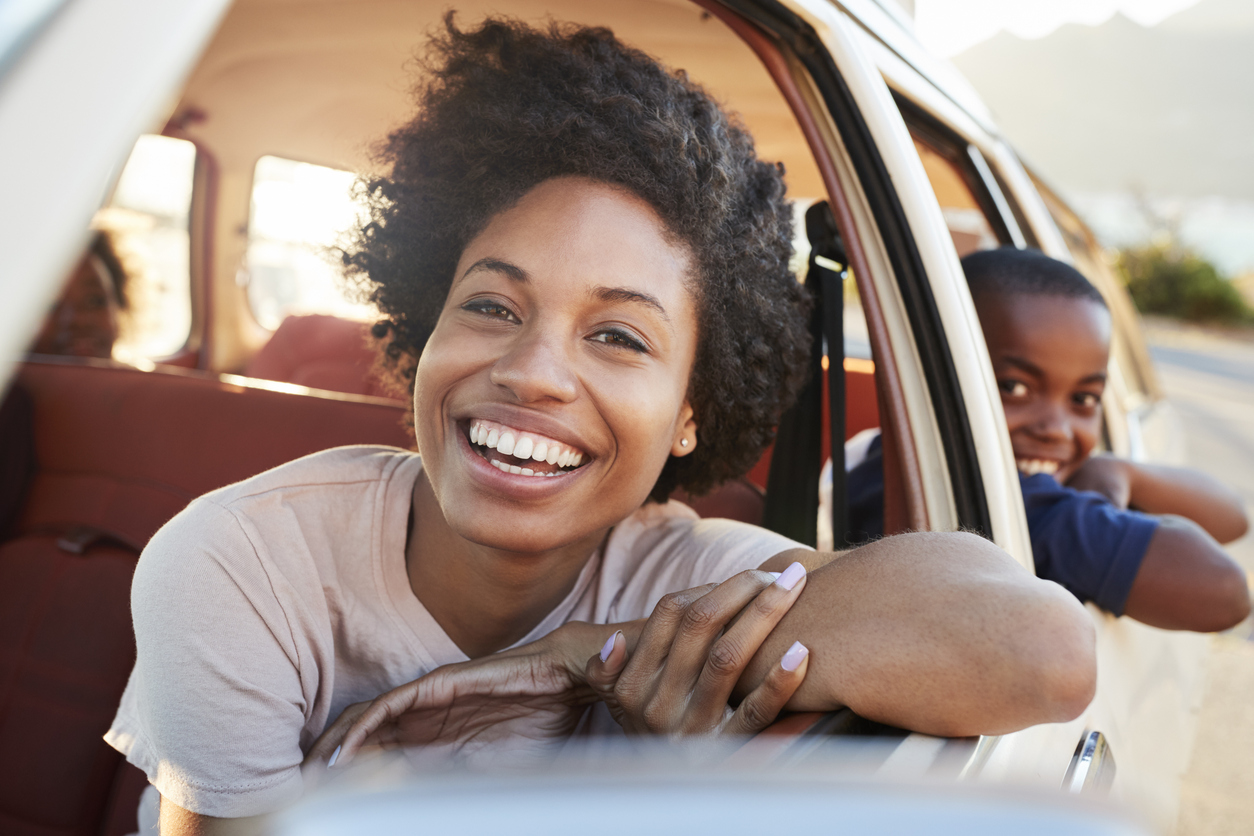 Why CBD could be beneficial for oral health?

Cannabis use has never been associated with good oral health, because of the smoking aspect – vaping CBD e-liquid has grown in popularity as a result. But now there are ways to get the benefits of the cannabinoids without the downsides, it may be time to reconsider the possibilities of cannabis for your teeth.

Cannabidiol (CBD) is known to have some potent antibacterial and antifungal effects, leading many to wonder whether these could be used to promote great tooth health.

Gingivitis is an inflammatory condition, and with CBD able to regulate inflammation in the body by interacting with CB2 receptors, there is certainly potential for a CBD oil or mouthwash to help with bleeding gums. The analgesic effects of CBD may also work as a treatment for sensitive teeth. Vigorously swilling CBD-infused oil around the mouth will also tackle bacteria. While none of this will reduce the necessity of regular dental check-ups, it could still be a useful addition to your oral care routine.

Could CBD stop cavities from getting worse?

Despite some stories on the internet, there is no proven way to regrow enamel and therefore heal cavities – a trip to the dentist for a filling or other treatment will be required. But if immediate dental work isn’t possible, then it’s important to limit the damage, and the anti-bacterial effects of CBD could do just that.

Streptococcus mutans is one of the most prominent types of bacteria found in the mouth, and it can cause tooth decay by eroding the enamel of the tooth by feeding on sugars and starches that get stuck in the mouth. After breaking down the enamel, these bacteria can then set to work on the dentin and eventually the pulp of the tooth – each layer is softer than the last.

There are multiple anecdotal stories noting the antibacterial effects of CBD in regard to oral health, and other non-psychoactive cannabinoids, including cannabigerol (CBG) may enhance the effects. In 2015, Axim Biotechnologies Inc. applied for a patent on the usage of cannabinoids – specifically CBD and CBG – for oral care composition, with a view of treating oral infections such as periodontitis.

Inflammation and erosion around the jaw can lead to a painful condition called temporomandibular joint dysfunction (TMJ). An aching jaw, jaw-locking and chewing difficulties are just a few common symptoms of TMJ.

Research into TMJ has shown that symptoms of the condition can be eased through CBD. Some have found success using CBD-infused topicals, which help to calm inflammation and reduce pain, making it easier for the jaw to function normally.

Only time will tell how effective a CBD solution and other antibacterial and antimicrobial cannabinoids will be for oral health troubles, but with the industry so torn between mainstream treatments and alternative remedies, more cannabis research in this area should be expected soon.

Cannabis and Reproductive Health: A Long Road But It’s Looking Up
Becky Mar 10

The Explosion of Craft CBD in Portland
Becky Jan 15

Cannabis and Reproductive Health: A Long Road But It’s Looking Up

The Explosion of Craft CBD in Portland